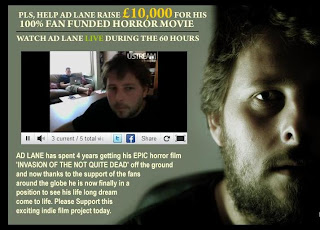 Congratulations to @thalia’s and @uk_johnjames_oz’s fans for the reviews they have done!
Posted by Leticia Polese at 8:49 AM